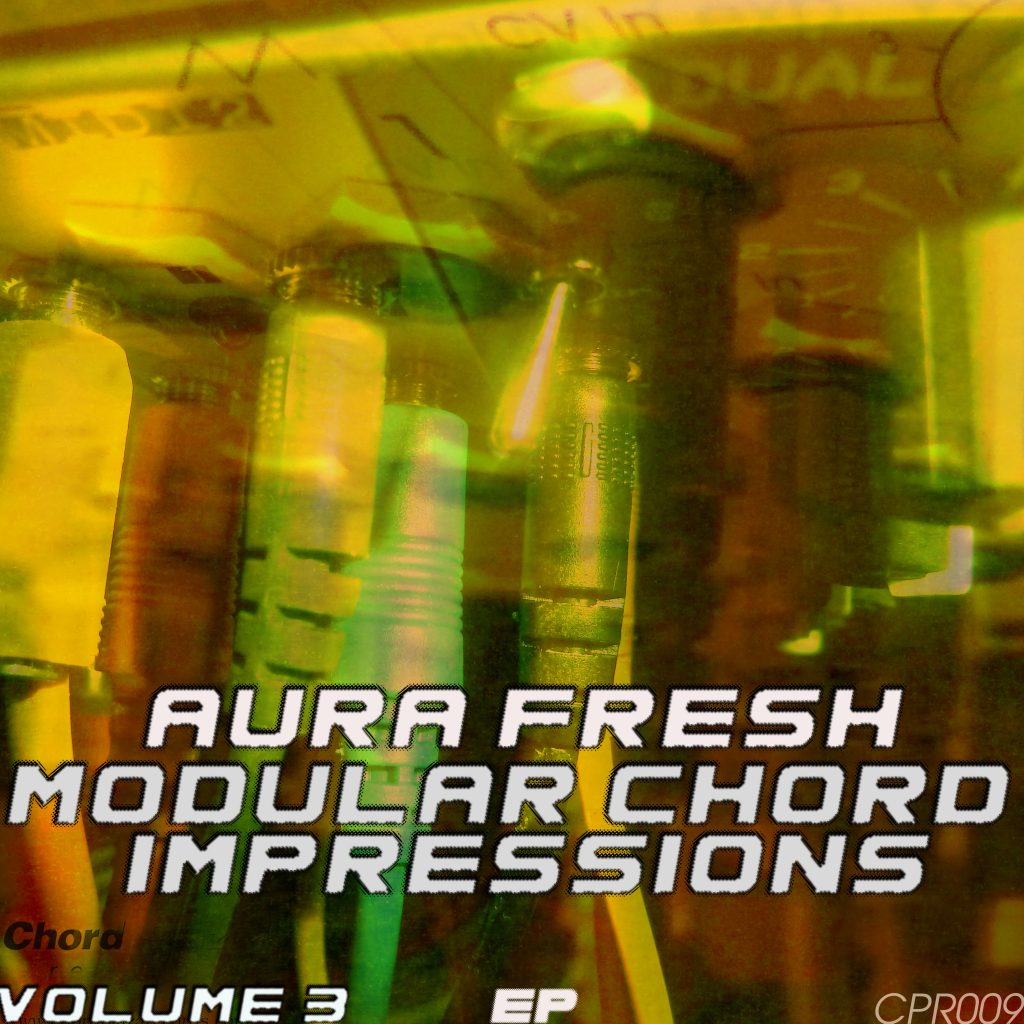 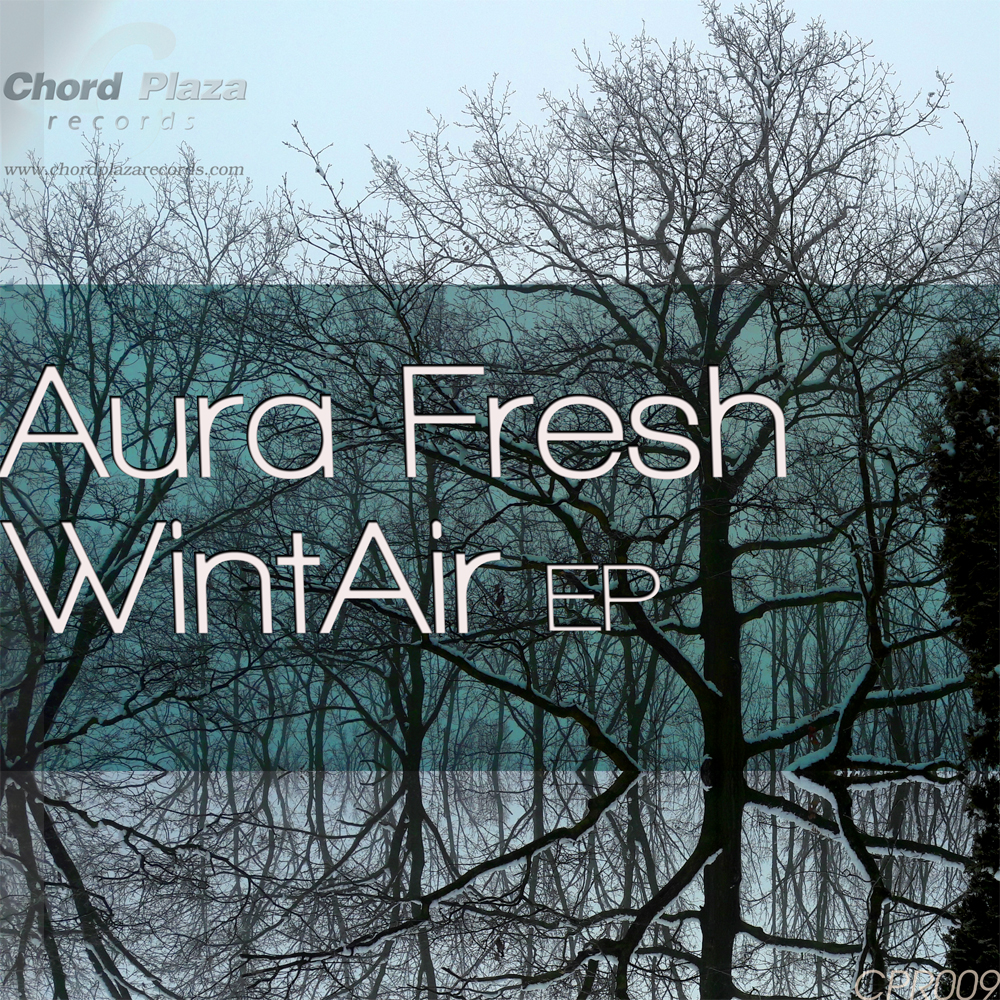 New year, new EP on Chord Plaza Records. Aura Fresh is back with a 6-track dubtechno release. Beside the original dubby, techy house-trip ‘WintAir’, the EP contains nice dub tunes like Elavult N Porlepte’s remix and Aura Fresh Re-Dub version. The release ends with the slower dubtech tune Hofodte and with emotional dubby vibes of Flakes Of Snow. Chords in the tracks were carefully led through analog filters and delays to add some magical spice to the sound. The dubtechno label delivered a deep and diversified release again.

Collapsing, weird basslines, dirty tech-grooves, synth arpeggios as you like it…. Solar Phenomena are keeping up a busy and high quality release rate in 2018 with a fifth offering already. This one is a three tracker from STL, who already released his “If Time Would Move Backwards” EP on the label earlier in the year. The title track opens the account with blown out drums trudging along in ever changing patterns. Swirling, lo-fi ambience adds scale to the track and encourages you to get lost in the middle of it all. “Weed Detective” is ten minutes of psyched-out and stripped back drum work at an inviting mid tempo. Keys dance and heavily treated vocal sounds trip you out in slow motion. Last of all, “Scubbu Babe” has finger clicks, bright and mild crazed keys and ad libbed vocal sounds all doing gymnastics round more of those trademark drums. Once again, STL proves he operates in a world of his own.